Welcome to the deep cuts. Over 2+ decades, you develop some portfolio cruft. These are some of the bits and bobs that I’ve toiled and tinkered with over the years. There are some outdated and ocasionally cringeworthy technology choices, but also some bits that I’m really proud of for what they were at the time.

These are all projects I have worked on in my spare time for myself (such as this website), friends, or as learning experiences.

This project extends on concepts explored in the original tQF website and Basil application frameworks along with ideas based on various other project research. The genesis began as a conversation among friends in September 2009 about a hypothetical application that could be used as a tool to track and log information about the various beers a person had tried. This original concept has slowly developed into the basis for a social game platform with a feature set including lists, check ins, and achievements. It represents the culmination of my current ideas and best practices in building a modern social web platform – It is truly for the love of beer and web technology. Among the components it leverages, LAMP, Amazon Web Services, Lucene/Solr, ActiveMQ, Doctrine ORM, Zend Framework, jQuery AJAX, REST JSON services. 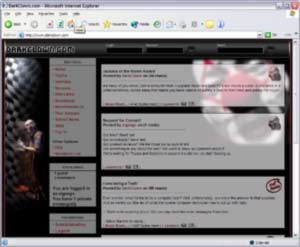 For darkclown.com I provided the layout and design for the PHP-Nuke based CMS. I also managed the hosting and applied updates as they became available. 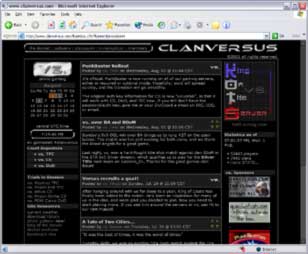 Over the years I have provided several site layouts for the ClanVersus gaming group website, built a complete modular portal/CMS from scratch, managed site hosting, and provided software upgrades to the highly customized phpbb based forums and mediawiki installation. 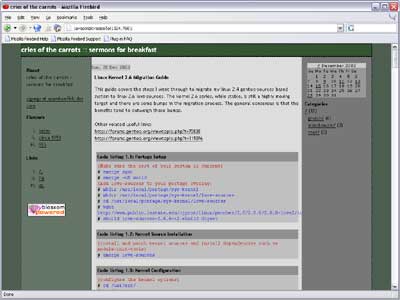 This was my first blog site. It ran on PyBlosxom with content mostly related to Gentoo GNU/Linux topics.

My work at CTA had me building websites that were for the most part targeted at freight transportation needs. A few, such as lhptransport.com and ctatechs.com were primarily static design jobs. Most, however, were complex web applications powered by a LAMP (Linux+Apache+MySQL+PHP) stack. 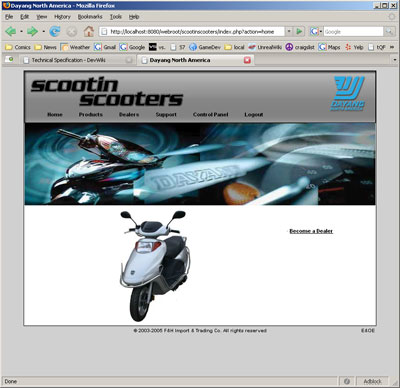 This was a standard business website with a few dynamic features such as a product catalog, product registration forms, and dealer locators. I also did the design and layout for the site.

As the lead web developer at Jesscom.net I was involved with the development of dozens of sites. The projects ranged from simple static brochure type designs to full portals with complex backend systems and multiple integrative components. Most of the backend development was done with ColdFusion and MS SQL.

These were portal websites for several local/regional radio stations owned by the parent company. While layout and design were handled by our in-house web design staff, I provided all of the backend code for dynamic content generation as well as front-end AJAX-style JavaScript programming. These sites also incorporated real-time information about songs currently being played on-air. This required additional network (Windows/Service/C++) application programming in order to extract the data from the studio tracking software and import it into the website backend. 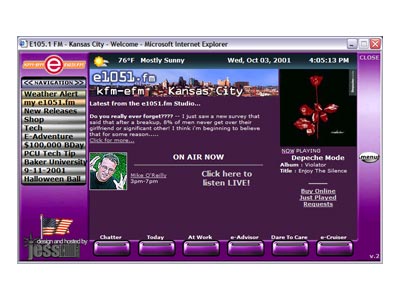 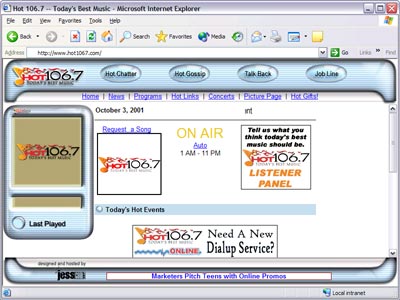 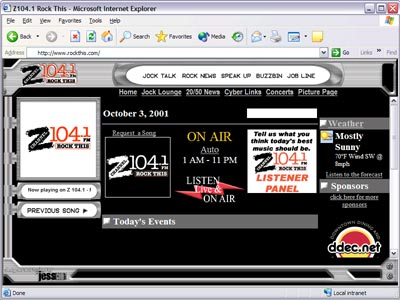 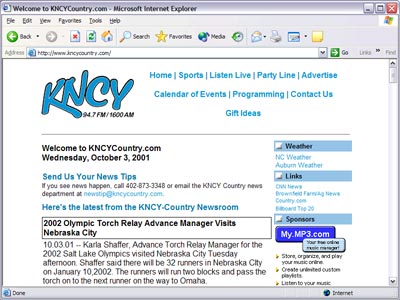 The Dare2Care sites were local charity / volunteer sites supported by our parent company. I implemented the features allowing organizations to post about volunteering opportunities and for volunteers to search that information. 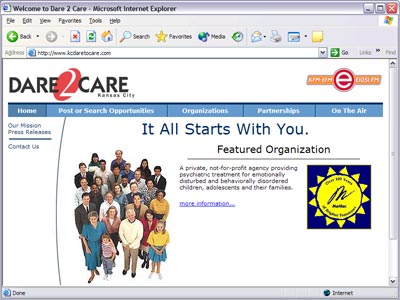 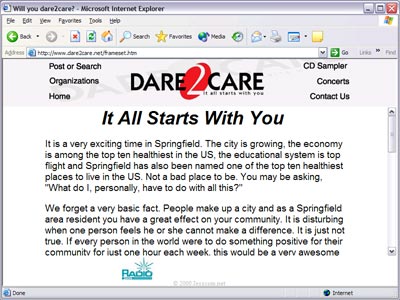 These were local job posting boards for which I implemented all of the basic features you would typically find on most employment targetted websites. 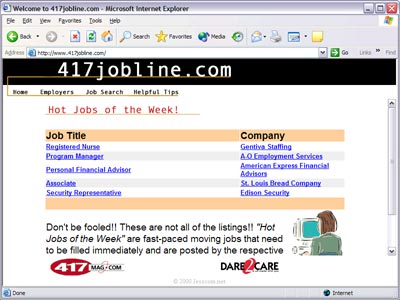 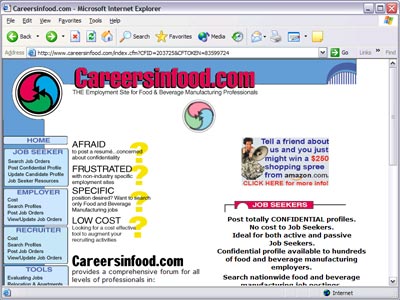 There are a number of other sites that I also facilitated the development of in some minor capacity. This is a collection of screenshots from a few of those sites. 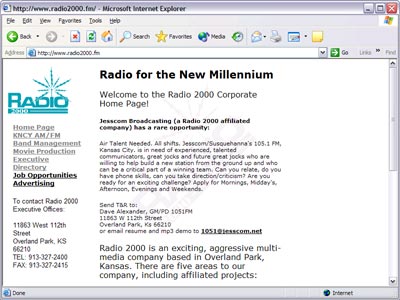 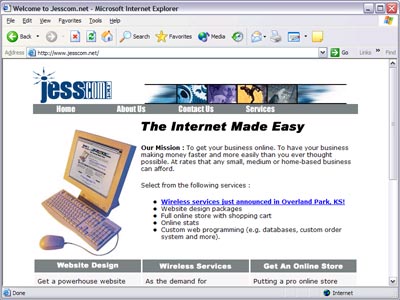 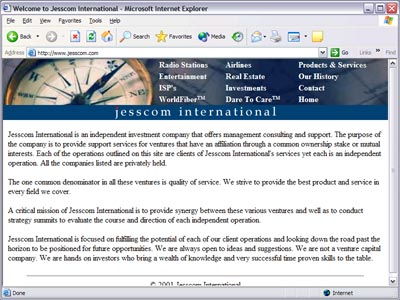 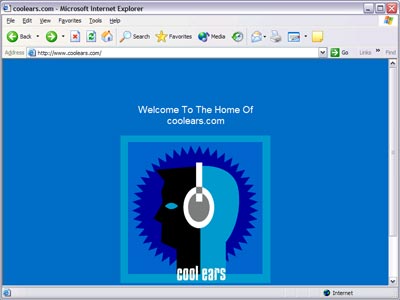 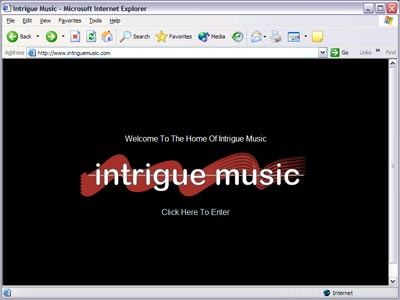 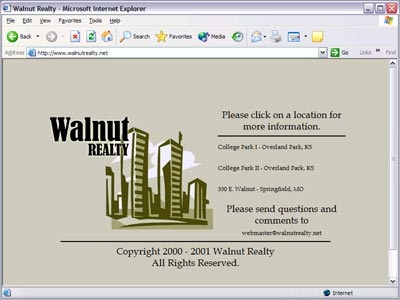 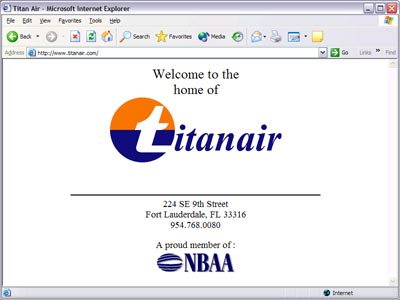 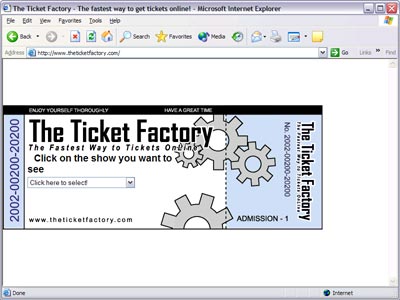 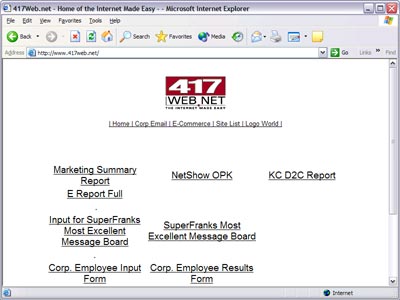 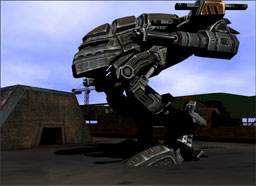 This is an independent RTS (with some FPS elements mixed in) game project which I contributed some coding work on (porting from Ogre 1.2 to 1.4, level/scene loading, input handling, collision detection, camera controls, etc). It is built on the Ogre3D game engine and uses a number of other components such as OIS for input, CEGUI for UI support, tinyxml for XML parsing, et al.

A UT2004 mod consisting of a random assortment of UnrealScript classes for testing out new ideas.<

A small UT2004 mod. This is an UnrealScript-only modification that adds a new DM gametype with a new starting weapon. The weapon fires targetting beacons and target seeking rockets.

A tiny UT2004 mod. This modification creates a new main menu screen with a custom background image and a map list selection box. 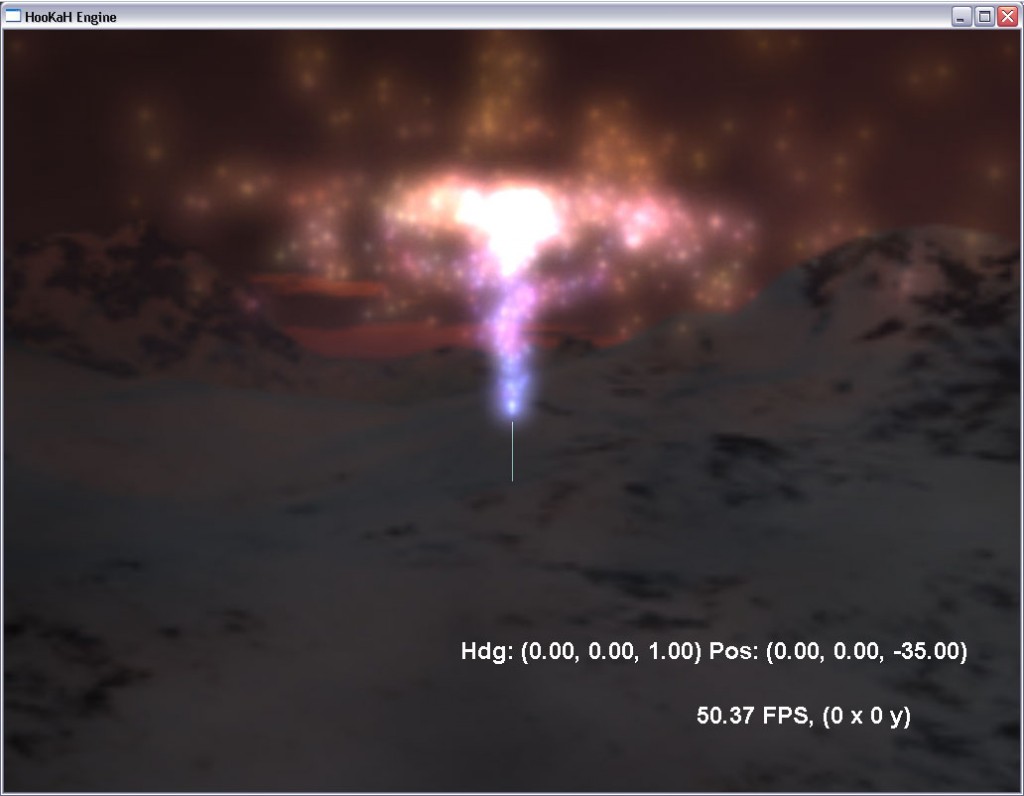 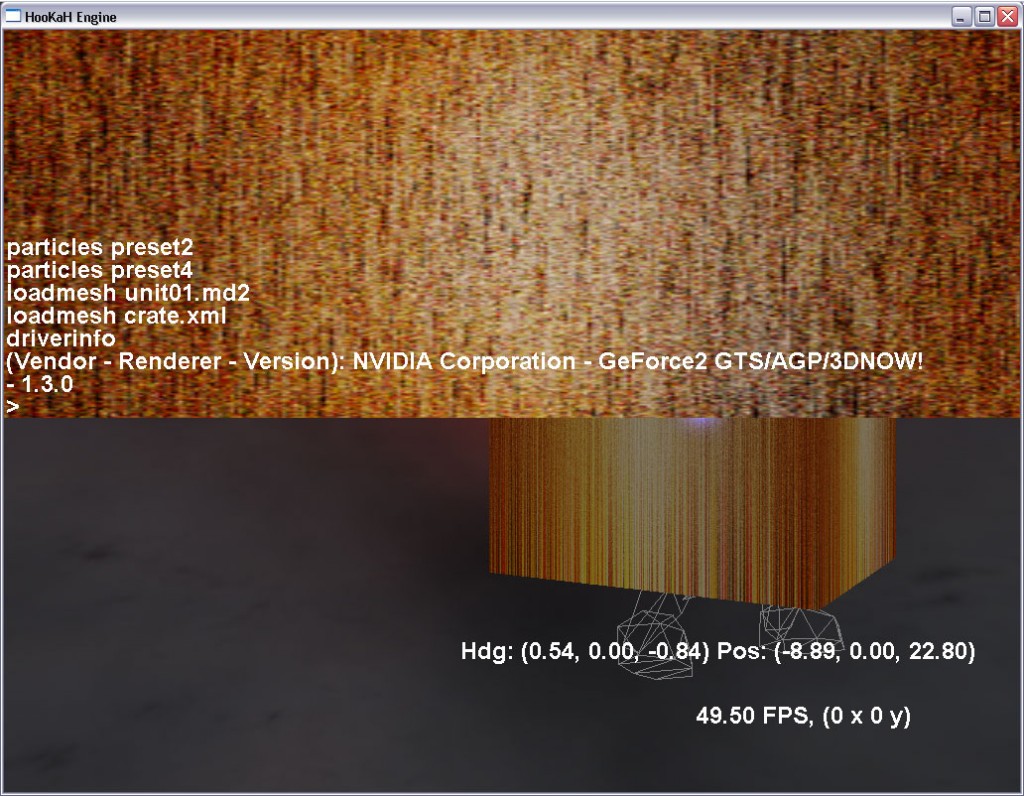 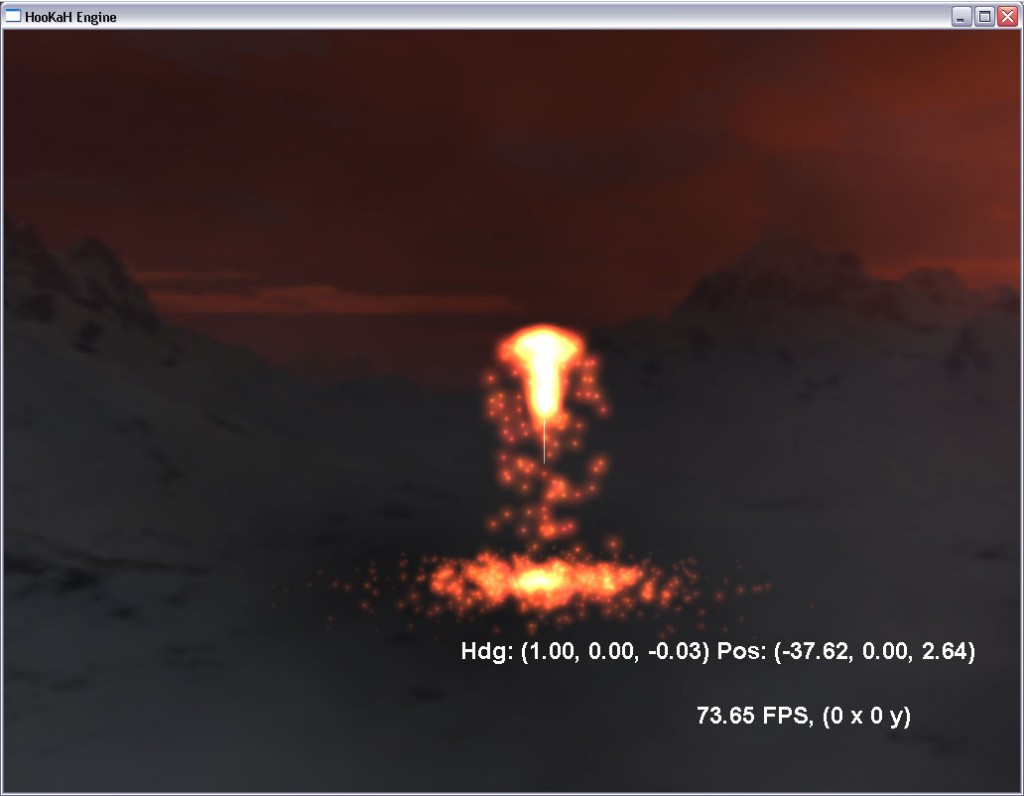